HelpSign In
Turn on suggestions
Auto-suggest helps you quickly narrow down your search results by suggesting possible matches as you type.
Showing results for
Search instead for
Did you mean:
Options

Bulbs in Dirigera not appearing in Apple Home (sometimes) I've got Dirigera hub to replace my TRADFRI hub.  I've setup the Apple Homekit integration with the Dirigera.  I added 5 bulbs this morning and they don't always appear in Apple Home.  The bulbs all appeared and are working correctly in the Home smart app.  I've removed them, added them back to my TRADFRI hub and they appear just fine in Apple Home.  I've added them back to the Dirigera hub and some have appeared again but not others.  I removed and re-added the ones that wouldn't show in Apple Home several times before they would appear in Apple Home, one of them still hasn't appeared yet.  I'm not sure what's going wrong, any ideas would be appreciated. Hej! Thanks for reaching out to the Community. We are aware of some issues with HomeKit and have recently released a fix. Work is still ongoing for a smoother HomeKit integration.

Found your solution? Simply click on 'Accept as solution' to help others with similar questions!​
0 Tacks
Share
Reply

Popular in Ask about Home smart 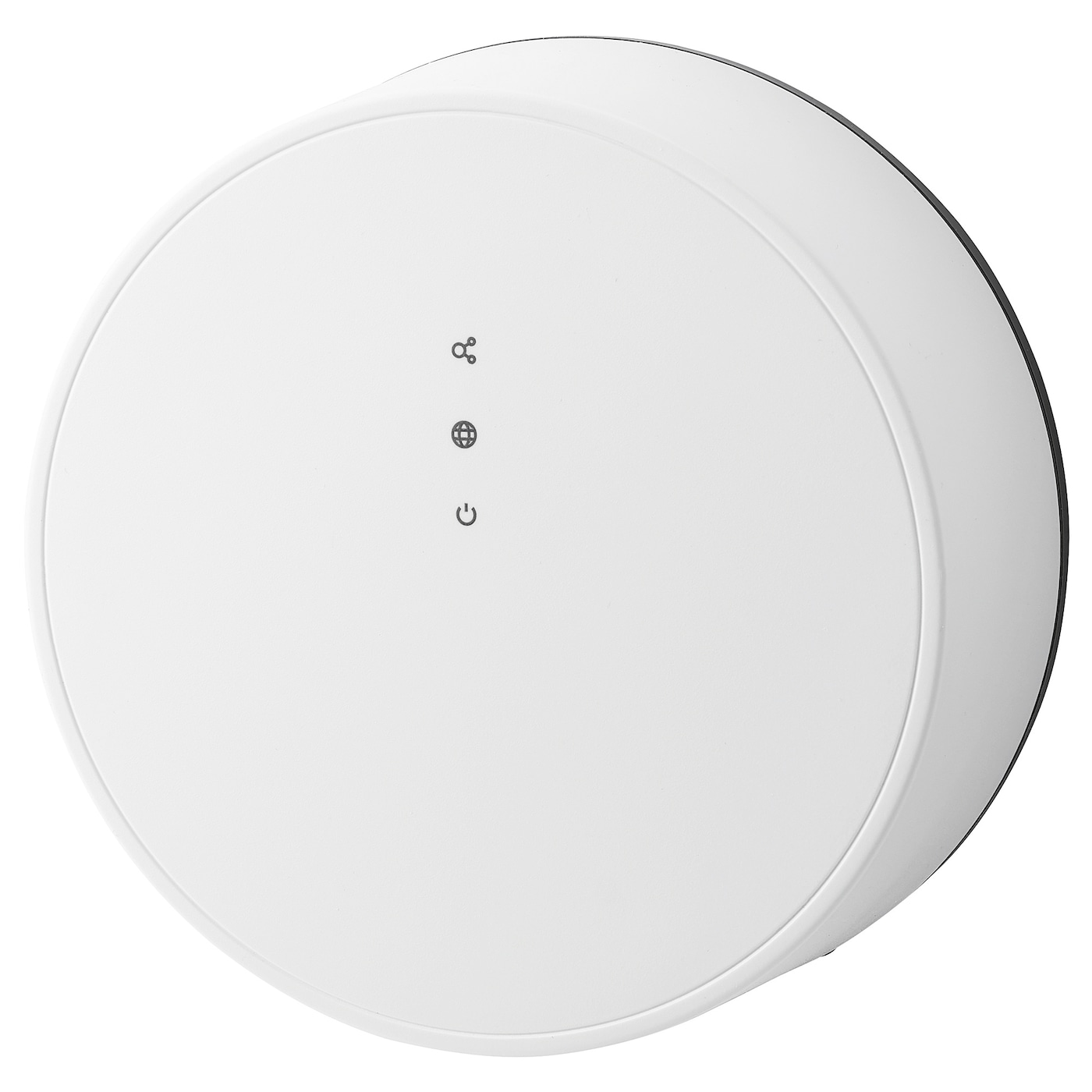 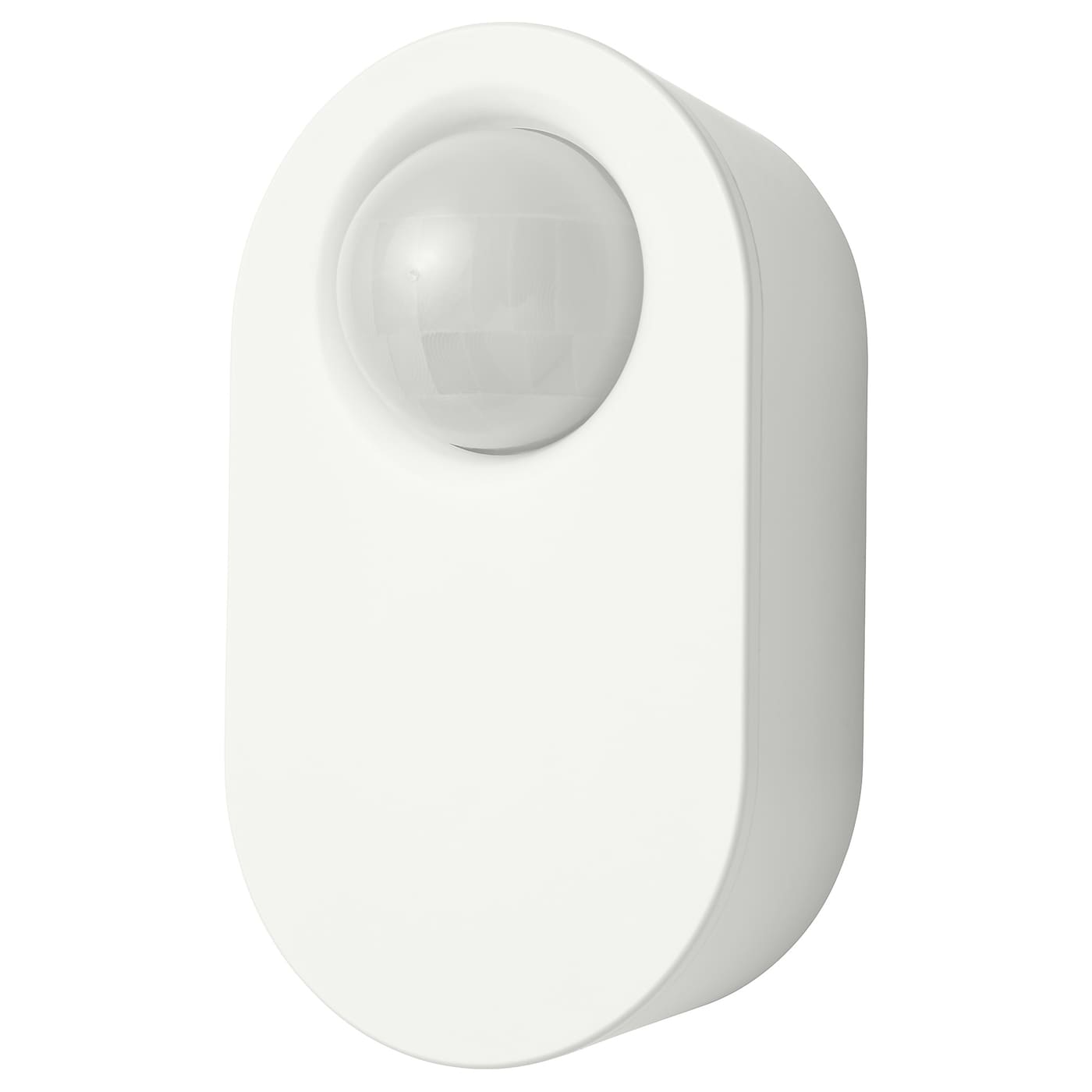 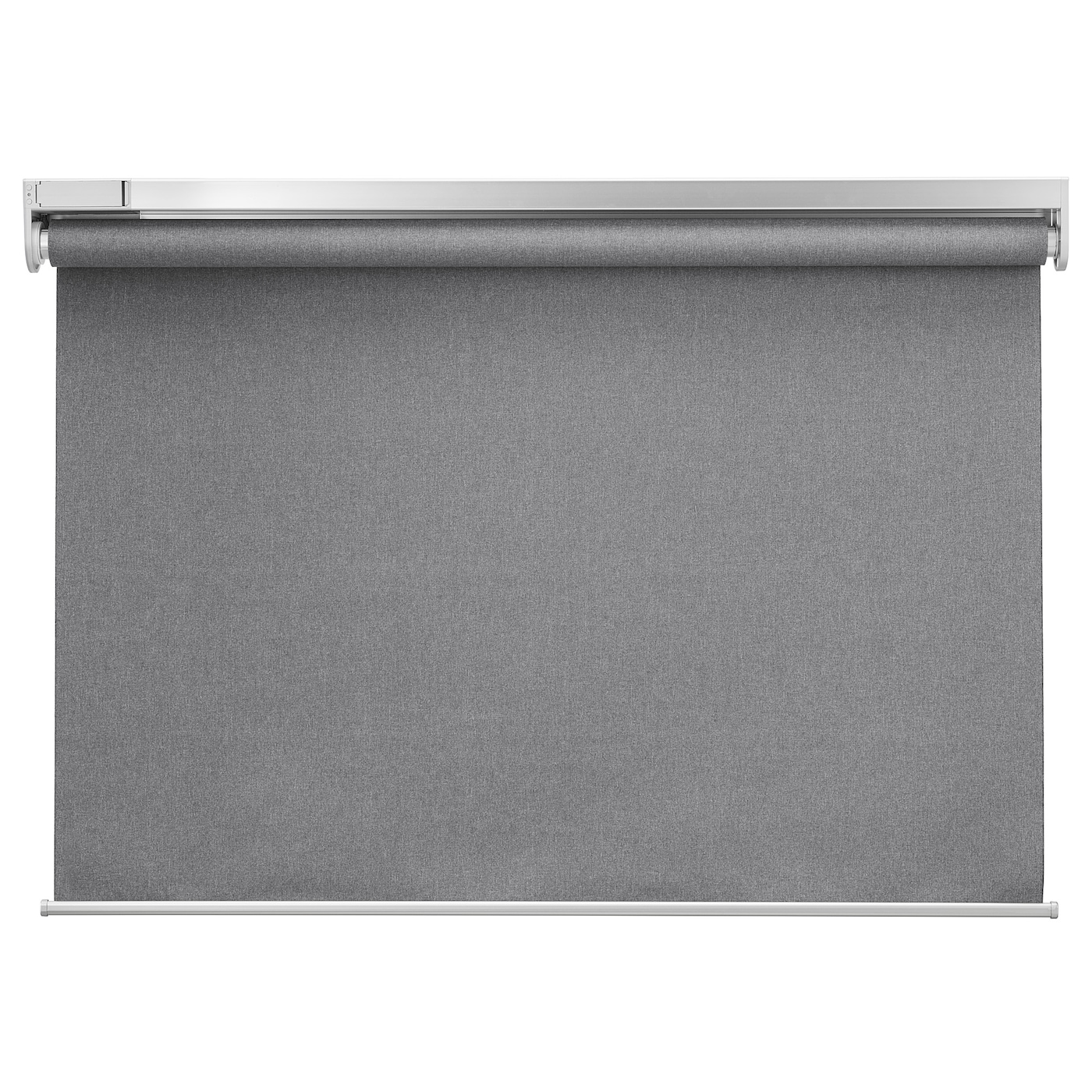